What are the Need-to-Know incentives associated with an Orphan Drug Designation (ODD)? 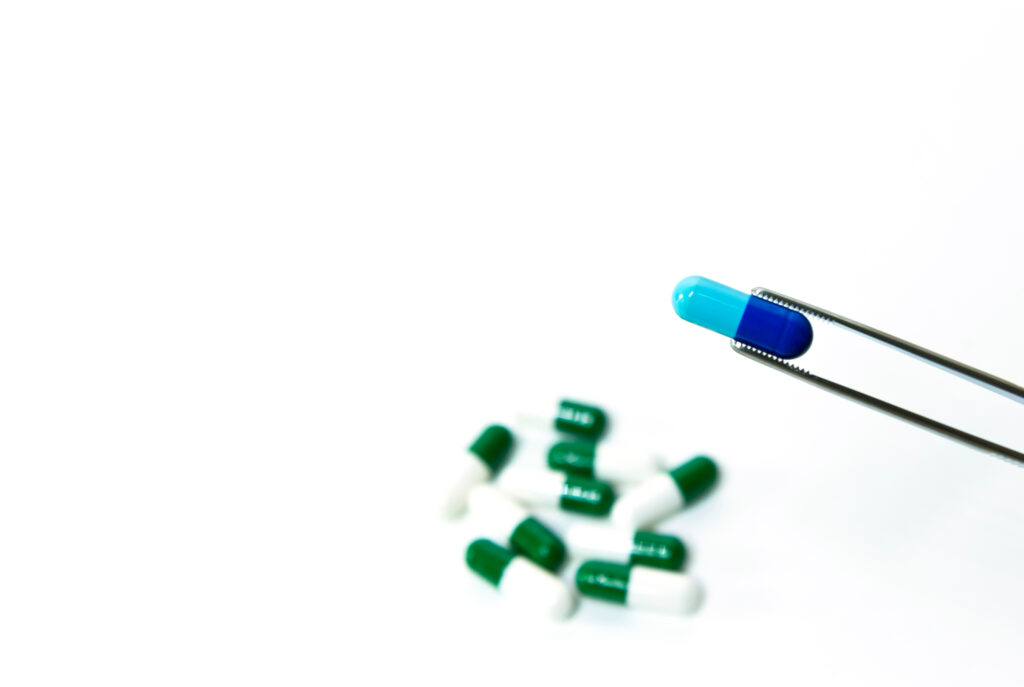 With a low prevalence, rare diseases affect six to eight percent of the population worldwide and therefore represent a global public health concern. Orphan drug regulatory status has been established in various countries since the early 1980s to address the high unmet medical needs associated with orphan diseases. The attractiveness of the incentives associated with the orphan designation is well recognized, encouraging drug development for rare diseases; hence, many drug developers, from start-ups to established pharmaceutical companies, have embarked on promising orphan drug development programs. There are between 5,000 and 8,000 distinct rare diseases identified so far, affecting six to eight percent of the whole population. Many promising treatments targeting rare diseases are currently in the pipeline, as demonstrated by the number of orphan designations granted worldwide.

Orphan status qualifies the sponsor for various incentives which are financial, regulatory advantages or market protection by nature. Still, orphan status is associated with eligibility (you can find in this blog post about the ODD eligibility, “Addressing the Eligibility Criteria for a Successful ODD in the EU & US”).

First, it is good to know that orphan status is associated with increased assistance from Regulators during drug development. In the EU, this translates to the eligibility to seek “Protocol Assistance” from the European Medicines Agency (EMA), regarding the appropriateness of the planned development of a medicinal product in the targeted orphan condition. In addition, orphan status grants automatic access to registration through the centralized procedure (CP), i.e., a single application, a single evaluation, and a single authorization allowing direct access to the single EU market. Note that in the US, Orphan Medicinal Products benefit from assistance from the FDA’s Office of Orphan Product Development (OOPD) during drug development and are usually more likely to obtain fast-track designation and/or breakthrough therapy designation (BTD) because of the overlapping eligibility criteria. Also, a Rare Pediatric Disease Priority Review Voucher (PRV) was created by the FDA under the Food and Drug Administration Safety and Innovation Act (FDASIA) Section 529 of the Federal Food, Drug, and Cosmetic Act to encourage the development of medicinal products for rare pediatric diseases. PREA exemptions for orphan drugs have been eliminated and a pediatric investigation is required if the drug or biologic product is intended for the treatment of adult cancer and directed at a molecular target substantially relevant to the growth or progression of a pediatric (disease) cancer.

Secondly, there are financial incentives associated with an ODD granted. In the US, up to 18 grants totaling more than US$15.5 million were awarded in 2015 while in the EU, the European Commission supports the development of medicines for rare diseases financially, with €11.7 million provided in 2019. More than 53% of the Commission’s special contribution was used to provide protocol assistance to medicine developers and 32% for the assessment of applications for marketing authorization. In practice, in the EU, ODD Sponsor can get significant fee reductions from EMA; i.e. 75% for a Protocol Assistance (i.e. Scientific advice) and up to 100% reduction if the orphan designated product is developed for the pediatric population. ODD sponsor applying for marketing authorization (MAA) at the EMA will benefit from a 10% reduction. In the US, a 50% tax credit for expenditure is available during the clinical testing phase (if conducted in the US).

In summary, obtaining orphan designation is an important milestone in a medicinal product’s regulatory strategy, although not straightforward to obtain. The regulatory procedure to follow may be considered lengthy and cumbersome due to increasing requirements by Regulators; however, a good understanding of the incentives associated with orphan designation both in the EU and the US usually makes the effort worthwhile. 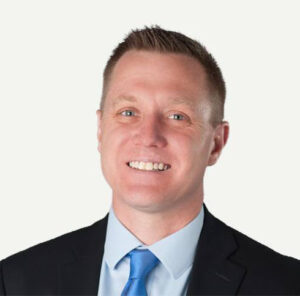 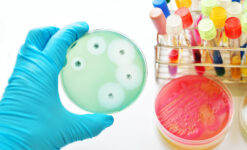 AMR: Is a Paradigm Shift Needed in Medicines

Antimicrobial resistance (AMR) is the ability developed by bacteria, viruses, parasites or fungi to fight and block the effect of… 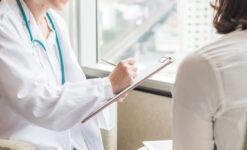 While individually rare, orphan diseases collectively are actually quite common, with an estimated 350 million sufferers worldwide. Since the introduction… 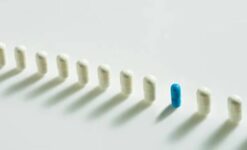 Obtaining Orphan Status – A key milestone within a development strategy

This article describes the regulatory frameworks and incentives associated with orphan drug designation (ODD) in the EU and the US,… 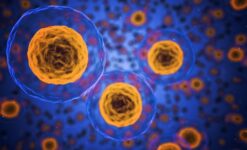 This website uses cookies so that we can provide you with the best user experience possible. Cookie information is stored in your browser and performs functions such as recognising you when you return to our website and helping our team to understand which sections of the website you find most interesting and useful.

Strictly Necessary Cookie should be enabled at all times so that we can save your preferences for cookie settings.

If you disable this cookie, we will not be able to save your preferences. This means that every time you visit this site, you will need to enable or disable cookies again.

This site uses Google Analytics to collect anonymous information such as the number of visitors to the site and the most popular pages.

Please first enable strictly necessary cookies so that we can save your preferences !

This site uses Google Analytics to collect anonymous information such as the number of visitors to the site and the most popular pages.

Please first enable strictly necessary cookies so that we can save your preferences !